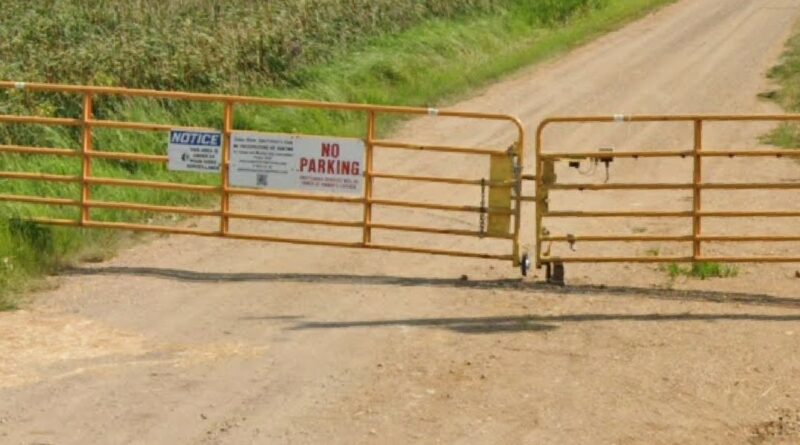 8/17/22 3:30pm – A repairman was out today to check out the gate and it is working again. The problem is most likely a bad solenoid in the latch. It has been working since the repairman was there, but in his own words, he “didn’t really fix anything.” They will have to do some research to find the correct part and have it shipped before it can be repaired. Hopefully on its way no later than tomorrow.

We have reactivated the gate so members can gain access to the range effective immediately. However, if you do enter you will be taking a bit of a risk that you won’t be able to leave. If you get stuck inside, call 605-951-0477.

On Tuesday 8/16, the gate would not open electronically with the card system. The card system was working fine, it was the latch itself that was not working. It would only work with the metal door key to release it.